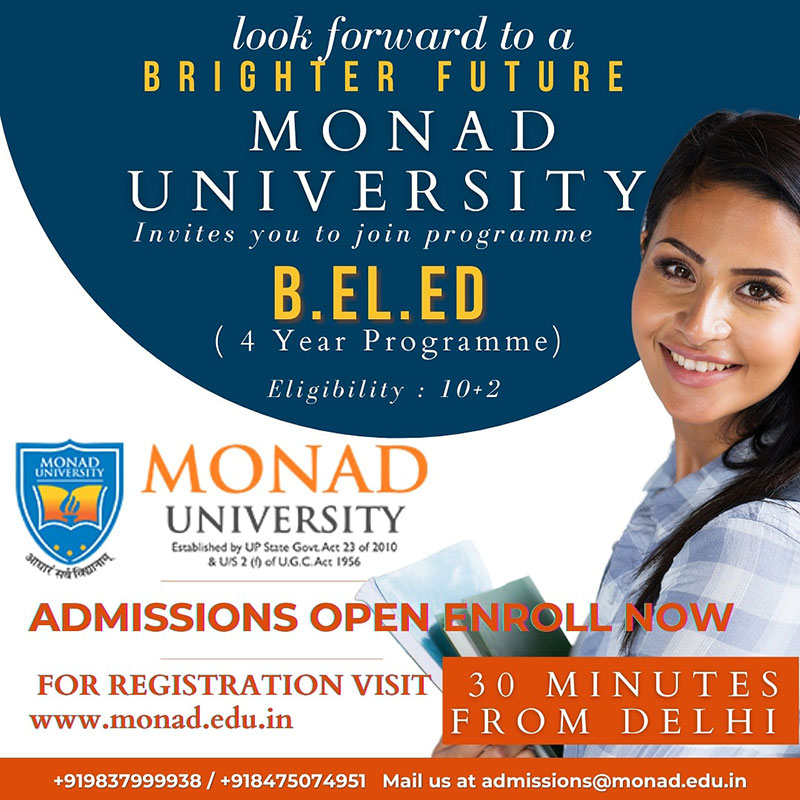 Gender socialization begins early, and it is important to initiate change process at a young age to shape attitudes and transform behaviors. Schools and colleges play a major role in this regard, because students spend large amounts of time engaged with peers in such settings. Creating positive social norms in educational institutions that value girls and their rights is important to improve the well-being of girls and achieve long-term and sustainable social change.
India is home to around 232 million individuals aged 15-24 years, who account for 19.15% of the country’s population. Engaging with these young students is crucial to help them critically assess notions of masculinity and question prevailing gender inequities. We need to tap into the goodness and sense of justice of these young minds to give them tools for maintaining those gifts as they encounter people and experiences that are different from their own. We need to engage with them to challenge and shift gender norms that contribute to girls and women having less worth, opportunities and decision-making ability than boys and men.
In order to promote gender equality, guaranteed by Article 15 of the Indian Constitution, we need to change the mode of interaction at all levels - home, school, workplace and so on. To increase the outreach for creating an environment that fosters equal treatment, Government of India envisages engagement of Gender Champions in all schools and colleges across the country. Gender Champions can be any student above 16 years of age enrolled in educational institutions. It is a joint initiative of the Ministry of women and Child Development and Ministry of Human Resource Development.

Gender Champions are envisaged as responsible leaders who will facilitate an enabling environment within their schools/colleges/academic institutions where girls are treated with dignity and respect. They will strengthen the potential of these young people to advocate for gender equality and monitor progress towards gender justice.

The broad mandate of a Gender Champion is to provide an integrated and interdisciplinary approach to understanding the social and cultural constructions of gender that shape the experiences of women and men in society. The aim is to make the young boys and girls gender sensitive and create positive social norms that value the girls and their rights.

Roles and Responsibilities of a Gender Champion

The responsibilities of the Gender Champion will include the following:

A Gender Champion should fulfill the following eligibility criteria –

The students shall be selected by the Head of the Institution in consultation with the student representatives as Gender Champions on the basis of their intelligence, decisiveness and honesty, which are absolutely essential qualities of a leader. The selection decision will also be based on whether the candidate,

The process of selecting the Gender Champion is as follows:

The term of the Gender Champion shall initially be for a period of one year and extendable for 1 or more years as may be decided by the Head of the Institution. The Gender Champion will receive a certificate of appreciation from the Head of the Institution for his/her committed efforts on successful completion of activities towards promoting gender equality

Gender Champions will be given an Identity Card to authorize their identity, visibility and engagement with the students and other stakeholders to undertake their specific activities. They shall be provided with a special badge after their selection.

It is envisaged that a formal training programme shall be organized to equip and empower the Gender Champions. This shall include IEC material pertaining to information about gender stereotypes, various forms of gender based discrimination, gender equity and equality, legislations, life skills etc. Training programmes will be organized by the schools/colleges with inputs from experts. The method of training will be participatory and interactive to enable the Gender Champions further sensitize students, peer group in schools/colleges and family members on gender issues. The Ministry of Women and Child Development will be designing a model training module on sensitizing Gender Champions on genderissues.

On the basis of the quarterly progress reports, each Gender Champion will be assessed according to his/her level of proficiency and accomplishment. These quarterly reports will be assessed at the end of his/her tenure to measure his/her performance. The Gender Champions will be awarded with a certificate of appreciation from the Head of the Institution for his/her committed efforts towards promoting gender equality.

Admission Query Form for all Courses